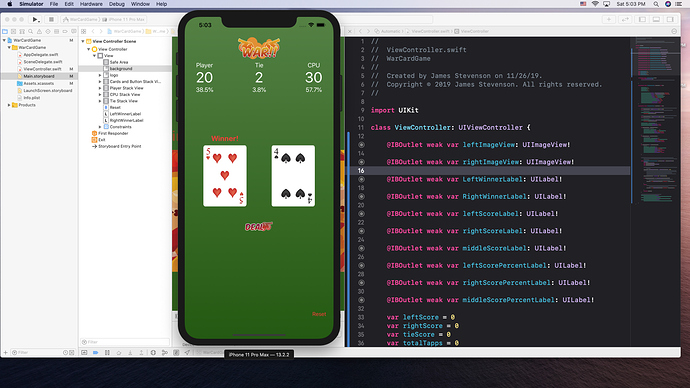 This was a fun project. I added percentages and winner/tie labels. I also added a tie score label and a reset button.

The hardest part was trying to figure out how to display the decimal numbers correctly. I tried using tuncatingRemainder(Dividing by) to tell if the float number for the percentages was actually a whole number. It worked on most whole numbers but missed 60% and 40% to name a few. The problem was that lets say (3/5)*100 should equal 60. However the computer was calculating the answer to 60.000004. to get around this I had to round the float to one decimal and then compare the INT value to the rounded float value. (see below)

Congrats on the new badge and welcome to the community!!
I like how you extended the app! 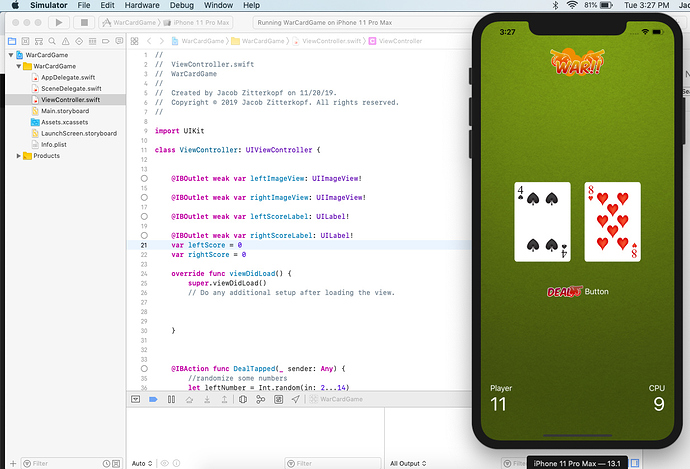 How cool, thank you Chris! Enrolled in the course a few days ago and I am very impressed. Any other healthcare professionals in here? I watch videos in between patients and study during lunch and some evenings. Any other people at the very beginning like me? I am on Module 2 Lesson 4… 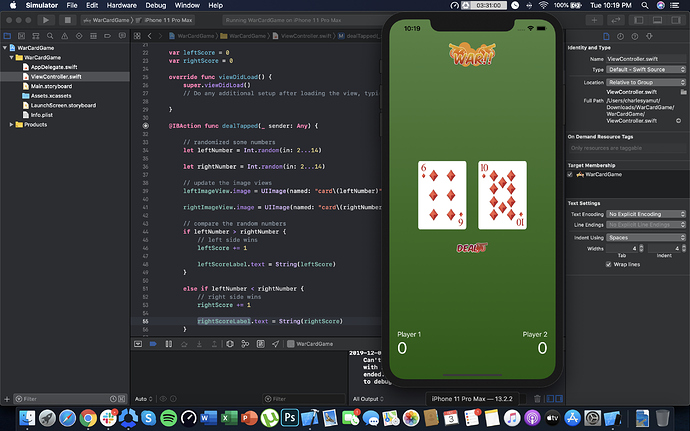 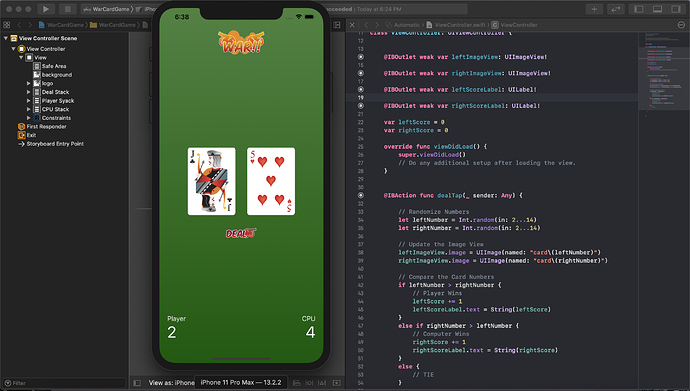 Badge granted! Congrats and welcome to the community. We’re so happy to know you enjoyed Chris’s tutorials.

Congrats on your shiny new badge! Welcome to the forum.

Congrats on your shiny new badge and welcome to the forum!

Thanks you so much @Katrina. Looking forward to learn more coding stuff . 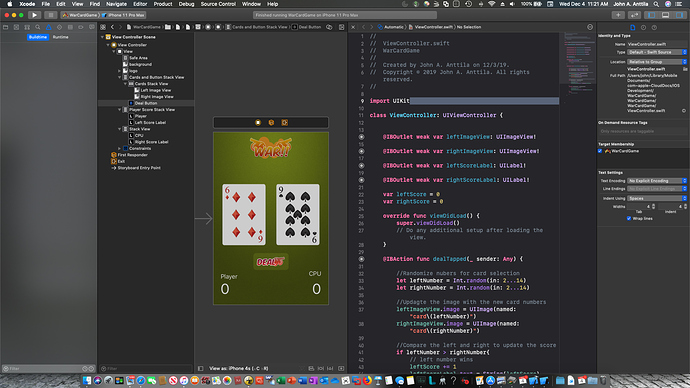 Congrats on your new badge! And welcome to the forum! 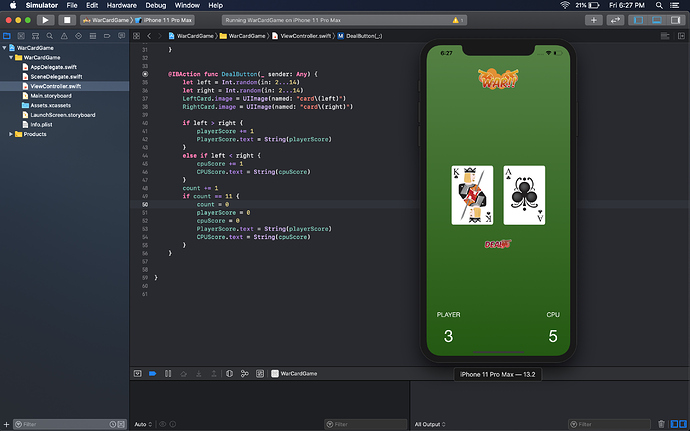 Awesome! Congrats on your new badge and welcome to the community.

Hey toothdoc, there are a ton of people just starting out! I’m really inspired by your dedication to making it happen even with a busy schedule.

Not yet done but 2 days remaining.

Also a healthcare professional —welcome to the community

Instructions where very clear. My Java training helped in understanding but anyone can do this 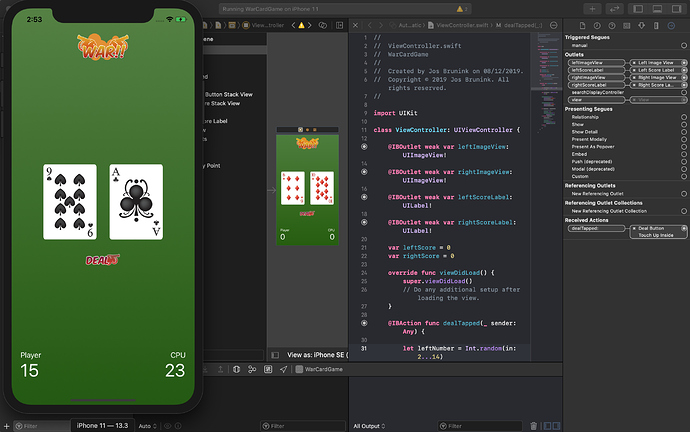 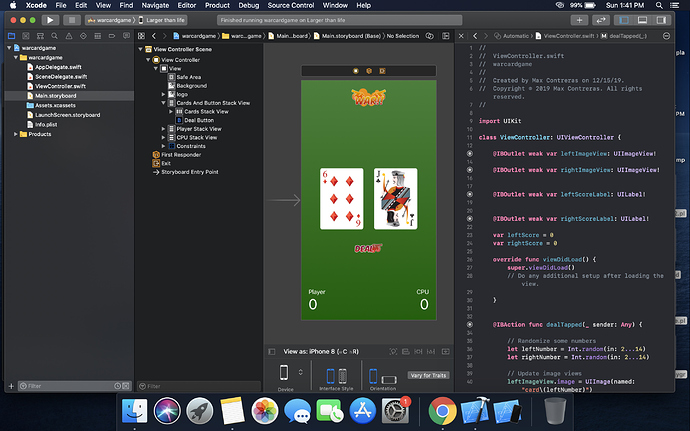 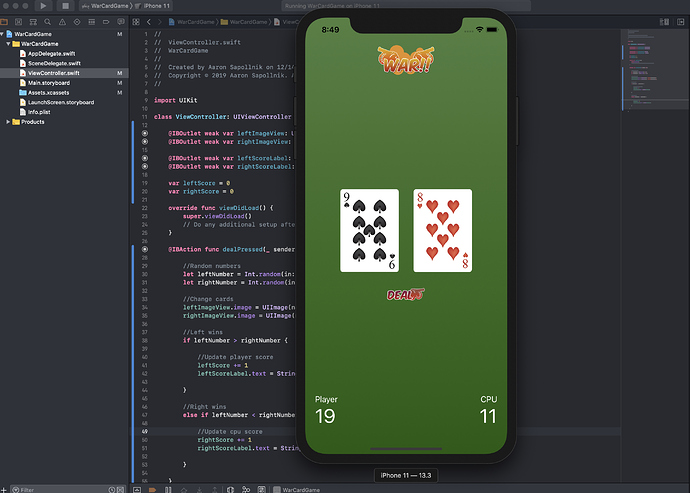 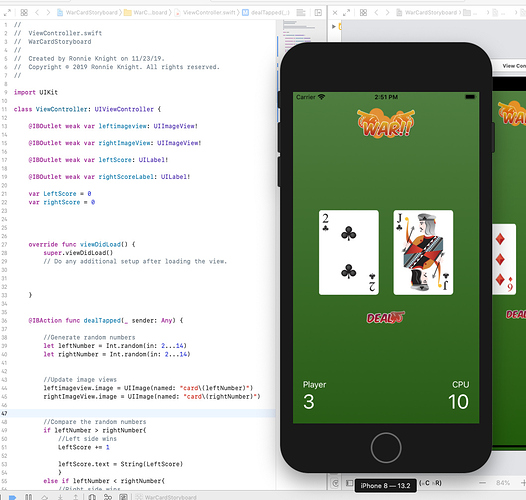