Just casting my problem out to a wider crowd…

My mac has iCloud switched on for the desktop and docs folder.

I keep my app files in folders on the desktop.

I copied 30 sound files from the desktop folder into the file navigator. I tick all the boxes, including the ‘make copies’ etc

They work fine but after a few minutes, even when the test is running, the links start to break. When I look at the desktop folder it seems icloud has made a decision to un-download a number of the wave files. The code hits a ‘file not found’ and makes a planned exit. I’m guessing Xcode is dependent on the desktop files still and the Mac thinks they aren’t being used and is trying to be efficient by freeing the space.

I’ve put the sound files in and out a half dozen times, same result. As part of a bigger purge of issues I have completely reformatted the Mac and reinstalled Xcode, same result.

If I delete the sound files from Xcode navigator, it also deletes them from the desktop file.

Can anyone help please?

Thanks for any replies. Don’t assume I know much about macs, I am a PC person, so maybe it’s a tweak to fix.

P.s. OneDrive for Mac (as a PC to Mac bridge) has been a NIGHTMARE for me

There is something really weird going on.

Whatever your version of Xcode is doing, it is not right. When you drag the files into the File Navigator and select Copy in the options that are presented, Xcode should make a copy of those files and place them inside the project. You should never have a situation of the files “disappearing”.

I was going to post a video of me dragging a sound file in and then showing the contents of the project in Finder so that you could see the file had been copied in. YouTube is having an attack of the slows at the moment so thought I would add a bunch of photographs instead.

Project before copying in the file: 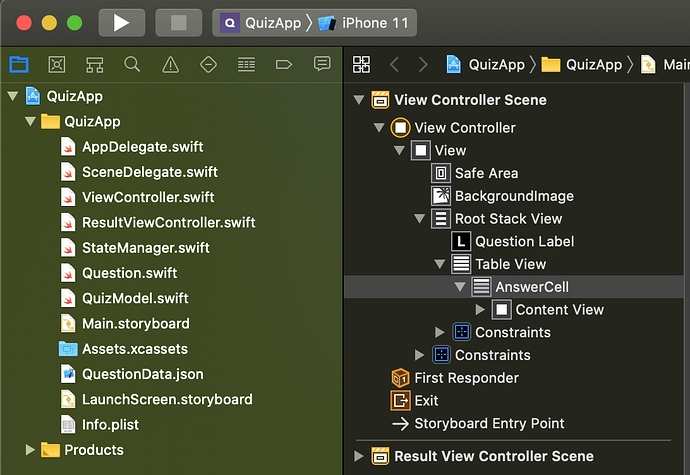 Project after dragging and dropping the sound file showing the dialog box to indicate that the item is to be copied:

Project Navigator after the copy has completed. ding.mp3 was the file copied in: 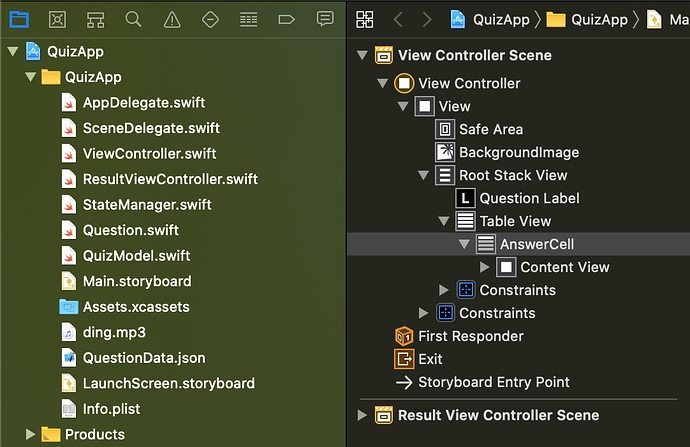 Finder view of the file in the folder structure: 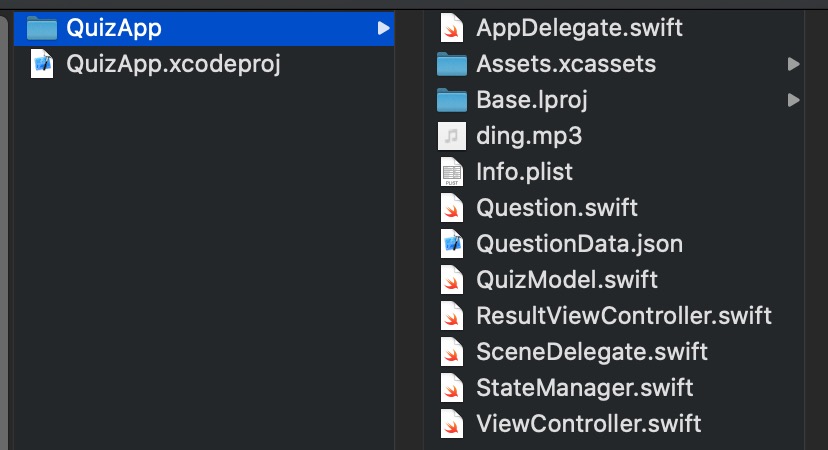 If that’s what you see after you copy the sound file in then that’s odd that the files are “disappearing”.

Thanks for such a comprehensive reply.

It is weird. I’m definitely doing it the ‘right way’. I found a few scattered references to iCloud desktop causing problems, and the answer was to create a folder in the Mac and/or switch off desktop and documents to iCloud. I’ve tried this and it seems to work.

It doesn’t identify or fix the issue of files being linked though.