To All:
Thought you might be interested in seeing the War Games app running nicely on the Mac (Big Sur) after being compiled by Xcode 12-Beta. Works great! 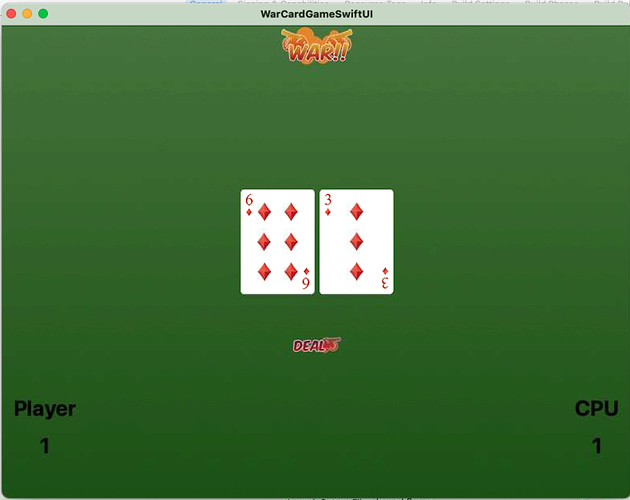 Looks really cool!
What did you have to do to run it on Mac?
I’ll try it when I get back from vacation…
Cheers, A.

That’s all that is needed…at least for Chris’s War Card iOS app. Other apps might need further tweaking - especially if using non-standard API’s.

NOTE: You can load Xcode 12 Beta on Catalina and do the above. It works fine. You don’t NEED to be running on Big Sur beta. I just did it on Big Sur to walk thru the whole process with the new OS & Tools.

07/24/20: UPDATE:
You don’t even need Xcode 12-Beta any longer. The latest official release of Xcode (v11.6) has the Catalyst ability. Compiling and running your iOS apps on the Mac can now be done with this version of Xcode!!!