I already installed the Catalina patch but system go really really slow. I need for publish my apps on apple store!

I already check the amazing tutorial How to update to Xcode 10.2.1 on High Sierra - (Step by Step Guide)

Your MacBook Pro is too old for Catalina. Here is Apples list of MacBook Pro’s that are Compatible with Catalina.

macOS Catalina is compatible with these computers

You can install macOS Catalina on any of these Mac models. This list will be updated as other compatible models become available.

Hello Chris, thanks for reply me.

I know that is too late thats why I used the dosdude patch for installa Catalina successfully. but system go very slow. I really don’t need Catalina, I just need updated Xcode for add my app in connect… I see your tutorial for Xcode 10.2, is it functionally on Xcode 12 too or Xcode 11? or maybe you know for the latest iOS I need only Xcode 12 or I can build in Xcode 10.3?

The patch you have used is a hack to allow Catalina to install on an earlier Mac and that it why it is running so slow.

Starting April 2021, all iOS and iPadOS apps submitted to the App Store must be built with Xcode 12 and the iOS 14 SDK.

As of now the minimum version of Xcode to submit to the App Store is Xcode 11 (iOS 13).

There are some differences between Xcode 10 and Xcode 11 but the code should run on Xcode 11. The Xcode Interface also looks slightly different but look for the tutorials that Chris Ching has created using Xcode 11 so you can see the differences. 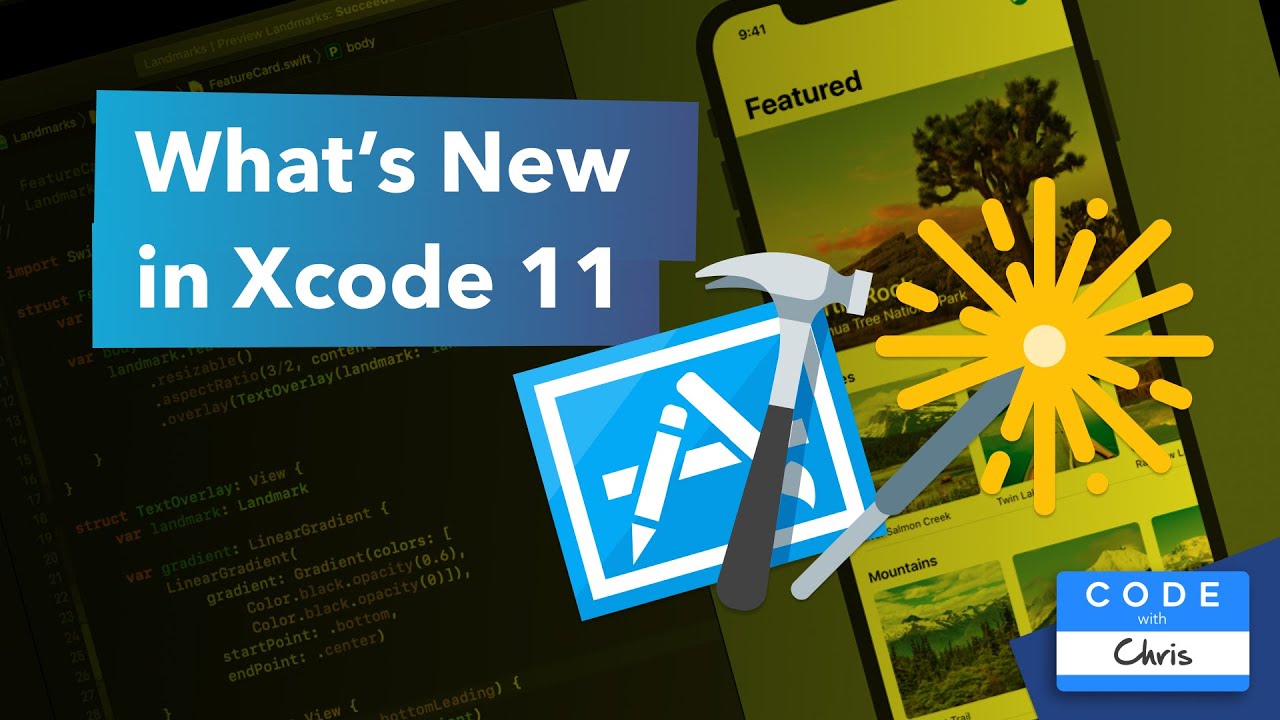 Exactly, that’s why I’d like to know if there is a trick to install Xcode 12 on high Sierra…

I’m looking at your tutorial here:

Do you want to update to Xcode 10.2 without macOS Mojave? We'll show you how you can do that with step by step instructions in this guide!

do you think still work on Xcode 12?

They are not my tutorials. They belong to Chris Ching. Different person on this forum. I am one of the moderators. I just happen to have the same first name.

thanks for your help